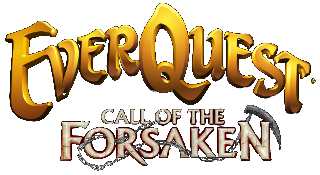 Hate Rising is the first additiona content release for the Call of the Forsaken expansion.

Quote: Old Man Thorren, Beta Teleporter
"Old Man Thorren says 'There are new Heroic Adventures in Ethernere-Tainted West Karana, Neriak - Fourth Gate, and Bixie Warfront. The level ranges for heroic adventures have been extended from level 95-100 to level 85-100. There are new collections and rares in the Heroic Adventures. There are four new raids, one in each CotF zone. There are three new missions, one in each of Ethernere-Tainted West Karana, Neriak - Fourth Gate, and Dead Hills. Also, the upcoming changes to Leadership AAs are on Beta and testable. There are no new AAs / spells in the Hate Rising update.'"